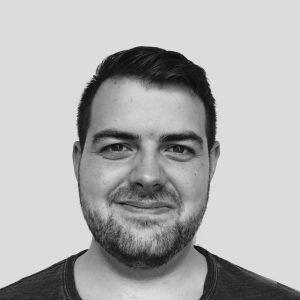 Craig has been part of the youth development and artistic scene in his native Salisbury for the past 11 years. He began his performing venture as part of the Playhouse’s Stage ’65 Youth Theatre, landing major roles in the Main House productions.

It is also at the Salisbury Playhouse where he began forging his path as a Theatre Practitioner, working with a wide variety of demographics from youth theatre members to the over 60’s to young people with special educational needs.

He has worked alongside and learned from some of the best theatre makers in the industry, including the legendary director, Max Stafford Clark and the Voice and Text Coach for the RSC, Michael Corbridge, successor to the renowned director and vocal coach Cecily Berry.

Having studied drama and Performing Arts academically and vocationally, Craig is able to encourage a range of perspectives from his students.

Craig is hugely excited about sharing his passion of theatre with everyone at Starcast and is honoured to be part of the Starcast Team and the development of the next generation of the talented theatre makers to come from Salisbury.